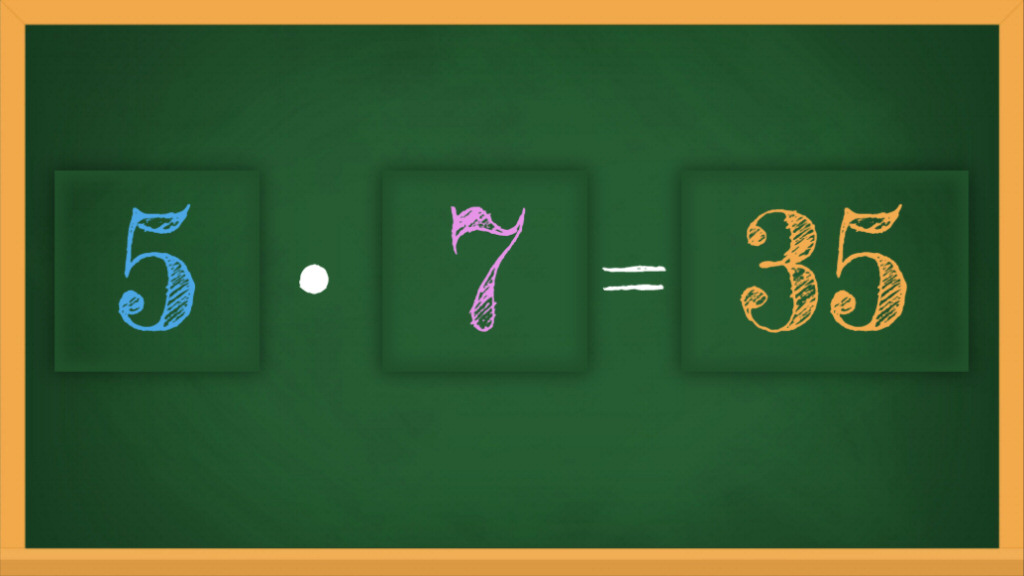 Children need to learn basic arithmetic operations quite early - addition and subtraction usually in the first grade, and multiplication and division in the second. If it's done successfully at the start, there will be no difficulties later.

In the classroom, the teaching material is explained in front of all students, then repeated, rehearsed and checked. It is easiest to explain new material, while it is much harder to conduct practice and repetition.

Too often, there was not enough time for that because, while I was working, there were almost never, less than thirty students in my classes.

Let's take multiplication for example (and other arithmetic operations comes to the same principles).

I would write numbers from 0 to 10 on the board, in random order. And the student would come to the board, show the numbers in order and say only their products.

In order to motivate students to practice at home as well, while they were pronouncing multiplications, I used a stopwatch to measure their times. So they compared their results with each other and wanted to become better.

More advanced students were able to pronounce all the multiplications in just six seconds.

If some of the multipliers were answered incorrectly, they would be warned so they could correct it immediately.

We have copied the described principles of work into a computer application, so if you know someone who needs to repeat the basics of addition, subtraction, multiplication and division, open Clever Adder on your smartphone or computer and you will not regret it.